Curiosity spurs Pannell to travel as often as she can to where she can observe and explore shifting cultures and changing spaces. This fascination with humans’ ever-evolving dance with their surrounding environments has led to an array of projects focussing on everyday life, preservation of traditions and communities around the world. Sarah’s soft and human gaze aims to diffuse and enrich perspectives of cultures and societies that are often overwhelmingly shrouded in negativity by outside eyes.

Sarah has produced a number of publications including Tabriz to Shiraz (2019) published by Perimeter Editions and Hillvale, self-published titles including Sehir (2014) and The Territories (2015). Recently commisioned by PHOTO2022 Festival Australia, Sarah’s latest work is entitled The People are the Times; a street documentary study of her home city of Melbourne following two years of extensive lockdowns.

Sarah works within the food, lifestyle and travel industry as a freelance photographer.

She lives and works in Melbourne, Australia, on the un-ceded traditional lands of the Wurundjeri people.

Find me over at Arthouse.co

Email me for custom print enquiries 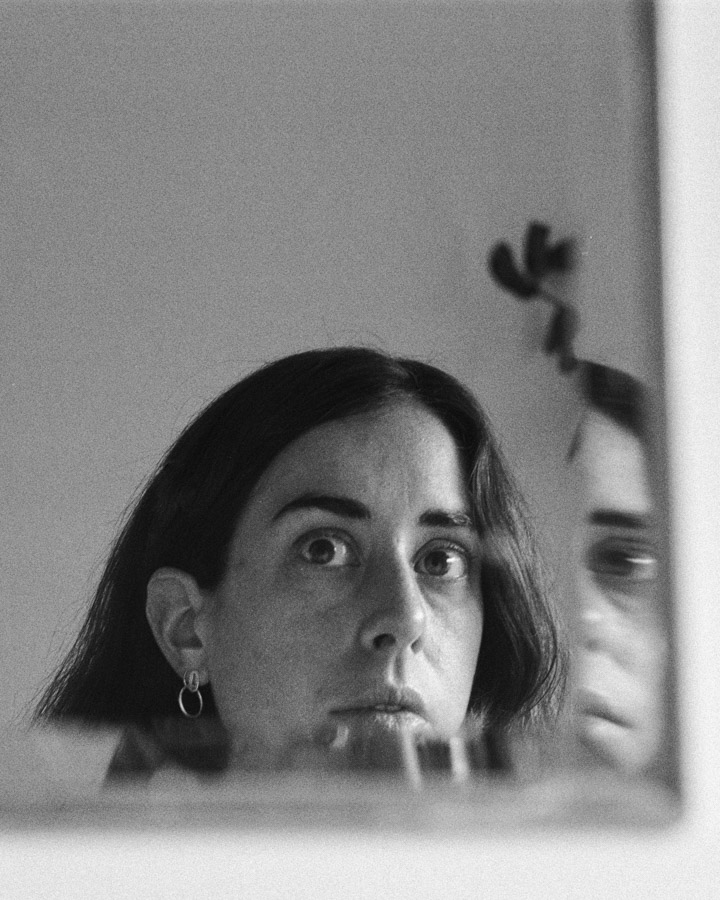